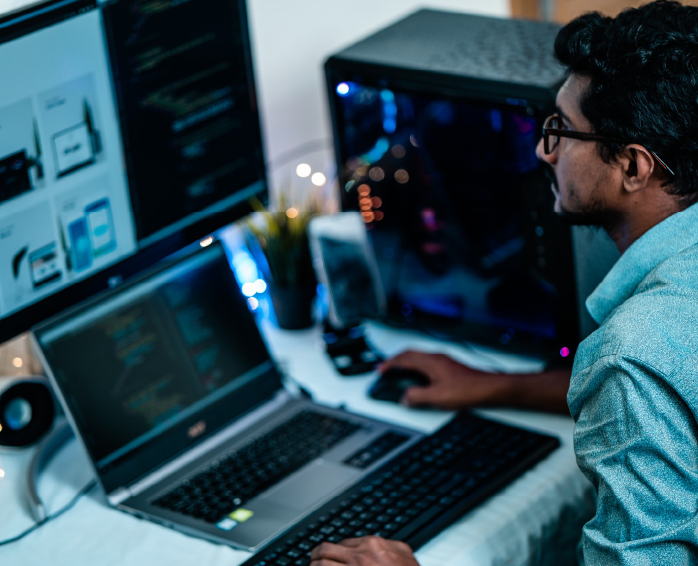 A powerful new utility for users of DITA authoring systems could transform traditional editing regimes and deliver substantial savings in time and accuracy.

DeltaXML’s DITA Merge now makes it possible for editors and reviewers to work on a document concurrently, without the need for document locking. All changes and comments can then be reviewed in one place. Critically, and for the first time, any conflicts can be resolved automatically using XSLT rule-based scripts, or, manually, using an interactive tool, with the results merged into a single DITA file.

By introducing this innovation, DITA users can cut authoring time and transform productivity by merging all suggested changes from multiple reviewers into a single document, resolving any conflicts in a browser or XML editor. And, because DITA merge is fully XML and DITA aware, false conflicts are minimised.

“Structured documentation is not only becoming increasingly complex, but is now an essential part of the fabric of many organisations,” said Nick Mongston, VP Sales and Marketing at DeltaXML.

“While it is relatively easy to work on a document which is reviewed by one other person, it gets more complicated if there are two reviewers. This requires two comparisons, and then viewing of three different documents to produce a new version. Add more reviewers and it becomes extremely difficult to manage,” he continued.

DITA Merge will also interest CMS vendors who can now add value to their products by enabling concurrent editing and intelligent merging of branches.

DeltaXML’s DITA Merge can be integrated into a server side system, using a Java API, (with a .NET API scheduled for a future release), that will either respond to check-in and check-out events, or allow ‘single shot’ merges.

“DITA Merge addresses this issue head on. Users of DITA authoring systems can now have teams of editors and reviewers working on documents concurrently, rather than having to use document locking, or sequential regimes. It will have a significant impact on productivity”, pointed out Nick Mongston.

“They will be able to see all the changes and review comments in one place, review the edits, resolve any conflicts, and create a new DITA revision that can be processed using existing editing tools, or inserted back into content management.”

DeltaXML’s DITA Merge takes two or more DITA files and merges changes that have been made, relative to their common ancestor, into a single DITA file. This will show all the changes and possible conflicts from the merge in a format optimized for subsequent processing with XSLT, or for viewing in a browser, or XML editor. As it contains all the data from all the input files, any of the input files can be extracted without loss.

DeltaXML is a privately-owned UK software house focussed exclusively on the development of tools to manage change in XML documentation and data. Recognised as a market leader, its products are used by over 200 class-leading businesses worldwide with tens of thousands of users.

The company’s other products include:

A high performance and highly accurate toolkit for identifying changes between well-formed XML document or data formats and providing the flexibility to manage those changes in many ways. DeltaXML Core can be integrated into any Java or .NET application that requires the control of changed XML data.

A powerful, DITA compliant comparison tool that frees editors to work on documents without having to track their changes and facilitates the inclusion of those changes into the publishing workflow.

DeltaXML in the Spotlight at tekom 2014 Scroll to top