XML In Smart Cities? Really? How? 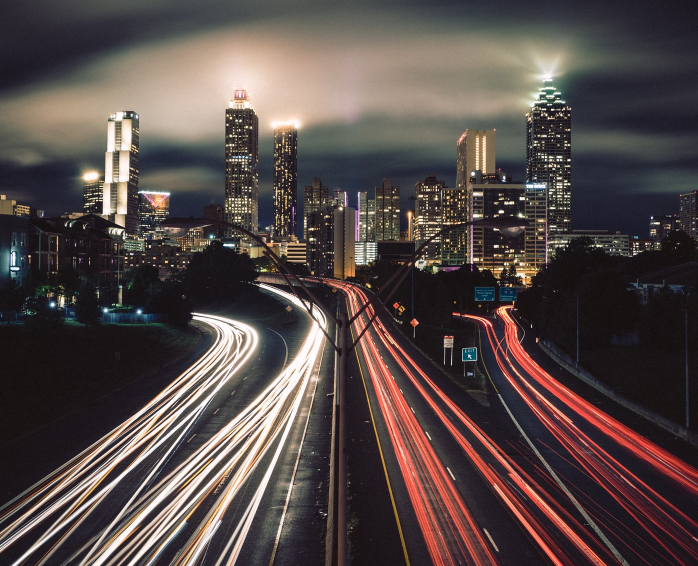 I can imagine you have heard the term ‘smart city’ thrown around in the media a lot recently, but what on earth does this term mean? Well, from what I can establish there is no universally accepted definition of this term… I know, helpful right? Let’s have a stab at it.

Dr Sam Musa, a faculty member of the Computer Networks and Cybersecurity Department at the University of Maryland suggests a smart city is a city which “integrates multiple technological solutions in a secure fashion to manage the city’s assets – the city’s assets include, but are not limited to, local department information systems, schools, libraries, transportation systems, hospitals, power plants, law enforcement, and other community services” (1). Boy, that’s a lot of data!

I know what you are thinking, what is this guy rambling on about? So let me put it into context… After reading the article “Smart cities will be necessary for our survival” written by Madhumita Venkataramanan, I started thinking, bearing in mind the type of company I work for and the industry it operates in XML, I began asking the question could XML be used in managing data produced by smart cities? (2)

So after a bit of digging, the short answer is: yes, but it’s a bit complicated to explain as you can imagine. So if I haven’t bored you already I would encourage you to jump ship while you can! You have been warned!

Sounds a bit daunting right?… And it can be, but let’s not get tangled up in the details!

To start let’s look at XML at a high level, described perfectly by my colleague Martin Bluck, “XML is a language used to describe the structure of data inside a document”. The key word here is structure. So when we look at big data, structure is critical to ensure data is easily understood, read and managed by not only computers but also humans. XML allows you to achieve this (3,4). This isn’t the only reason Smart Cities and big data should use XML but it’s the most obvious, and to avoid boring you to tears I shall not delve any deeper than that. If you want to find out more check out the origins section of the XML specification from W3C.

How does this relate to Smart Cities then, you may ask? So let’s talk about network data! I’m fairly certain I heard someone’s head hit a desk… don’t fall asleep on me yet. Let’s try something else… In Madhumita’s article she describes a scenario which is actually happening in Singapore where local government has installed over 1,000 sensors with the purpose of monitoring the cleanliness of public spaces. As you can imagine the data collected would be vast and highly complex and in many normal circumstances, indecipherable. However, if the data collected was encoded in XML, a review of that data could quickly identify key structural components of the data and thus identify the data itself.

Let me attempt to give you an example of what this would look like, keeping in mind I am not a technical author of XML:

This is what the structure could look like. Would you agree, this is fairly easy to understand? You can easily see the structural and sub–structural  components and most importantly the data. This makes it very easy for someone to analyse this data and also ensure complex data can be processed by machines quickly.

This is merely a simple example, but there are many others from my experience who operate in a variety of sectors and in time I imagine more organisations will see the benefit of this format. In this area they will see the value, both in terms of time and cost saving in processing, managing and reviewing big data by using XML.

I would love to hear your thoughts, comments and criticisms for this article in the comments below!

Find out more about how DeltaXML could help you! Click Here

(2) Madhumita Venkataramanan (11 January 16) Smart cities will be necessary for our survival. Wired. http://www.wired.co.uk/news/archive/2016-01/11/smart-city-planning-permission

XML: The What, Why, Where and Hows Explained by a Newbie Scroll to top