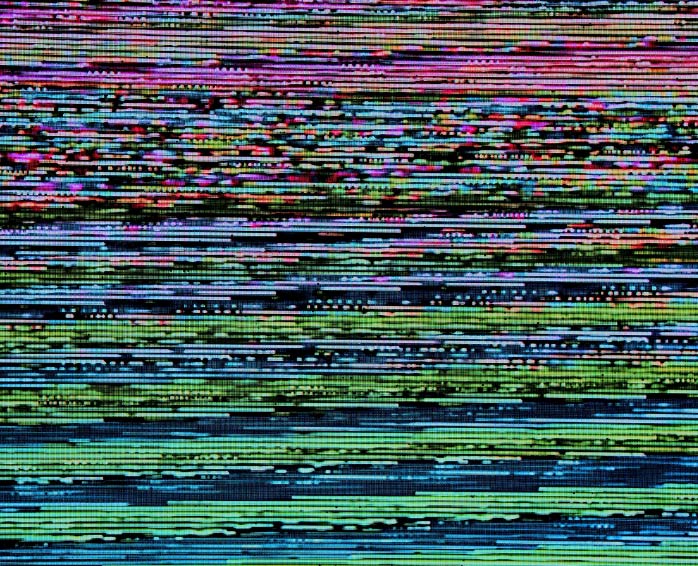 Earlier this year, Amazon Web Services went down for approximately four hours. Although to some this was only a minor inconvenience, to others this was disastrous. It was reported that S&P companies saw a loss of $150 million in this time, with financial services in the U.S. reporting losses of $160 million. The cause according to Amazon? Human error. A tiny bit of code was incorrectly entered and left businesses annoyed, Amazon apologetic and I am sure, one red faced team member.

From Computer Mishaps to the Loss of Life

With technology advancing and changing each day, it is no surprise that human error appears prominent in any industry depending on tech. A StorageCraft survey saw nearly 30% of IT professionals blame human error for data loss, while organisations held human error accountable for approximately 50% of data security incidents, BakerHostetler reports.Within the finance industry, human error is connected with the biggest downside associated with technological dependence. It is said that in 2013 nearly $7 billion was owed in IRS civil penalties in America. The main cause of this was the manual inputting of incorrect data into a company’s enterprise system. 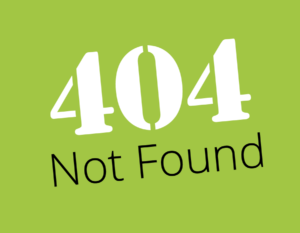 However, human errors can cost more than just money. A study conducted in the U.S. showed that human error was the third highest cause of deaths in America. Whereas in aviation, human error is known to be at least partly accountable for 70% of accidents, with maintenance issues named as one of the leading causes. Some mistakes may seem small such as forgetting to take the duct tape off a plane when washing it, but the consequences are tragic; when a maintenance worker forgot to remove tape off of static ports on an airplane in 1996, 70 people lost their lives due to the pilots not being able to read their instruments properly.

So how do seemingly bright individuals end up costing their companies big? Well according to the HSE to find out if you are liable for a human error you should ask yourself three questions concerning three areas:

If the individual has a lazy attitude, with little experience concerning their current task in an organisation that has a laid-back attitude on performance measures, it is safe to say some errors may occur. However, if these errors are a repeat occurrence, the processes within an organisation are primarily to blame. This is explained through The System Approach. The System Approach emphasises that errors are mainly a result of organisational causes rather than human shortcomings. Since we cannot change the human, we should change the practices used.

You have probably heard the phrase “when you point the finger, there are four fingers pointing back at you”, and yes you have just tried it and yes, it is correct. However severe the mistake, it is best to look at the situation and understand what went wrong to prevent it from happening again. Some ways others have prevented human error include: