DITA Merge is a complete toolkit for reliably merging 3 or more DITA documents into a single file. Download the product sheet to understand how the solution helps to identify all the meaningful diffs between your DITA files.

Get the Product Sheet

Working within the structure of your files to identify real change.

Rather than comparing line-by-line, DITA Merge identifies and matches up all the elements across your DITA documents, so it has a meaningful and dependable basis for comparing and merging. This pairing process uses a combination of element names, parent names, position in the XML tree and the structure of child elements.

DITA Merge outputs well-formed, valid DITA files so the resulting output is compatible with your existing DITA tools. DITA Merge has been designed to make the document merge process consistent and straightforward.

“DITA Merge provides an intelligent, DITA-aware, merge tool. By integrating all the changes into a single DITA file, with the commonalities and differences clearly identified, a wide variety of output results can be achieved.” 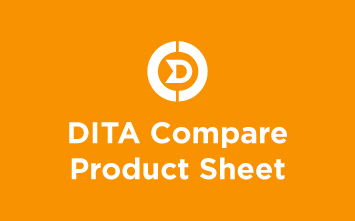 DITA Compare is the most efficient and dependable way of finding all of the changes within your DITA content. Download the product sheet to understand how the solution helps to identify all the meaningful diffs between any two DITA files. 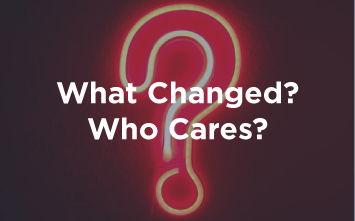 What Changed? Who Cares?

Presented at Tekom 2020, Product Director Tristan Mitchell looks at how content changes across the whole content lifecycle and discusses how comparison tools can be used to help you keep control and maintain your sanity. 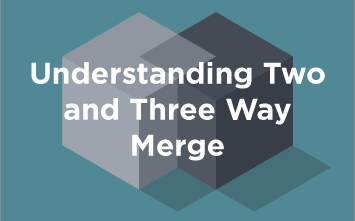 It’s common to have data in two files that we need to merge together, two different people or two different processes have made changes. Does it matter who or what has made this change? This question might help to decide whether you need a 2-way or 3-way merge.